by Lawrence Kadish at Gatestone Institute 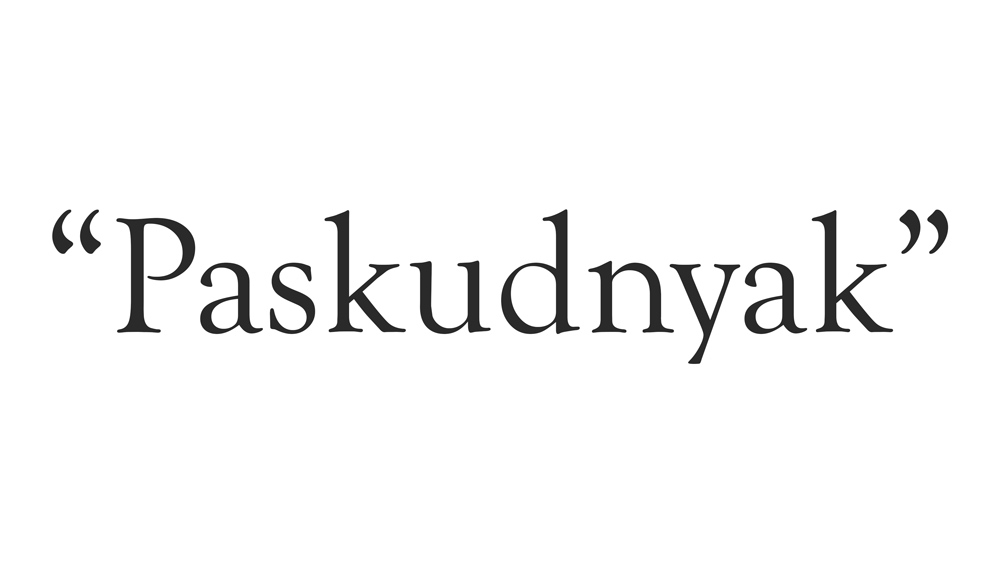 For the Afghans left behind….

For the French who were double-dealed….

All of them may want to learn a word not currently in their vocabulary:

It is an Eastern European insult historically reserved for dictators, despots and tyrants. In fact, one thesaurus describes it as “THE most potent and offensive insult known to man.” It has so much connotation that cannot be truly defined — that the closest you can come to its meaning is “horrible person”. It further instructs the inquiring linguistic student to “use (the word) with caution.”

“Paskudnyak” will surely become familiar to our ears during the remaining years of the Biden Presidency as this ill-starred administration becomes the tool of power players, profiteering lobbyists, and Progressives intent on abducting an enfeebled White House for their own socialist mission.

Admittedly, there have been other administrations that have had historically bad starts. William Henry Harrison died from a bad cold that turned into pneumonia just 32 days into his Presidency. JFK approved the disastrous Bay of Pigs invasion of Cuba just months after getting into the Oval Office. But the Biden administration has revealed itself to be a weekly calamity that must be blamed on either incompetence or worse, a captive of special interests whose agenda has nothing to do with protecting the nation’s future.

It is unlikely that the pollsters tested the word “Paskudnyak” in their most recent survey of the American electorate but their findings might well be applicable. The President’s popularity has declined to its lowest level since he was sworn in, with half the nation’s adults disapproving of his performance, according to a report by Reuters.