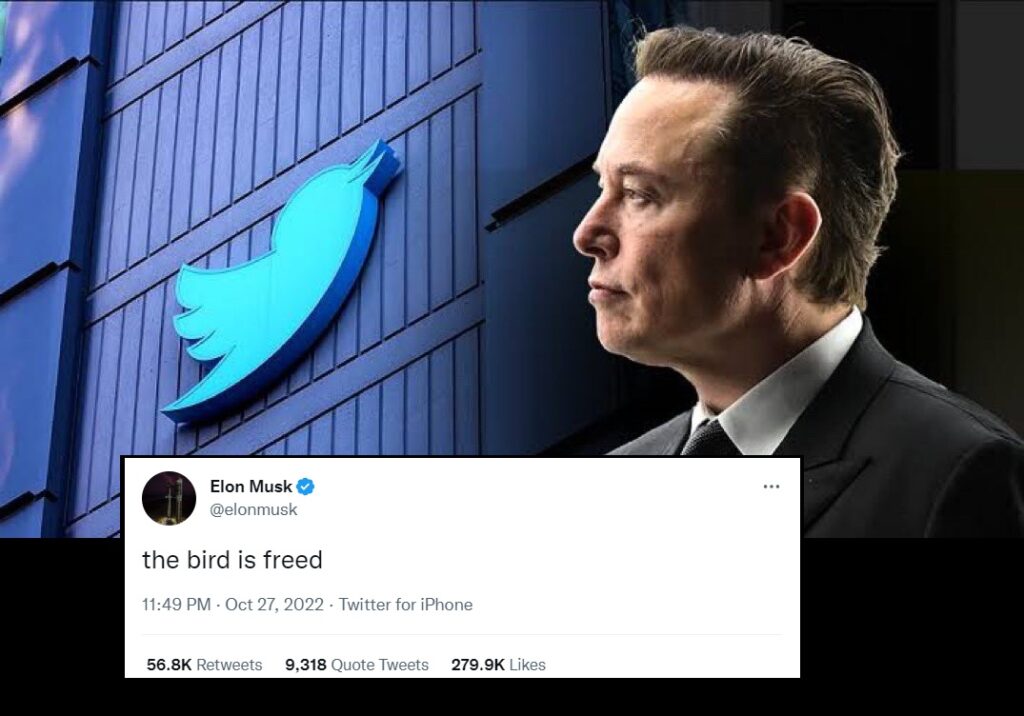 According to financial reports, the S&P 500 is exiting Twitter (TWTR) from its stock market index effective November 1st as Musk takes the company private and promises to open source the background code to the public.

While there are many people waiting to see exactly what the changes mean to the user engagement aspects of the intelligence community engaged platform, this is easily the biggest change in the public information space in many years:…