Do they want a civil war?  It might sound good around the DC cocktail party circuit, whipped into a frenzy by the Lawfare crowd, but the outcome would not be in their interests. 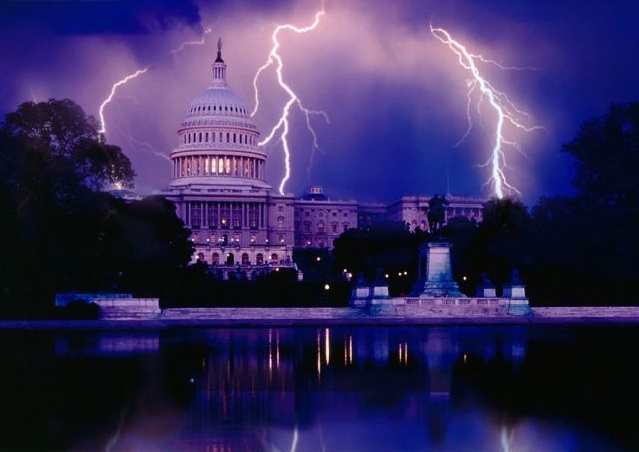 Given the severity of manipulative politics and DC based media in the past several years, I would not take the Washington Post article at face value.

WaPo represents the interests of the Intelligence Community side of the deep state apparatus.

Everything the WaPo creatures write is part of an advanced and coordinated DC engineering effort that has multiple motives; the face value of the one they present is never the real agenda.

We all know why they want Donald Trump removed as a threat to their echo-chambered system of corruption and governmental graft.  The entire DC system, including the Stasi DOJ and FBI state police, is based on financial influence, power, greed and corrupt sales of offices.  Donald Trump always represented a disruption to their scheming and conniving systems.  That motivating truth has never changed.

According to the Washington Post, the DOJ is now putting witnesses in front of a grand jury to solicit evidence to support a “seditious conspiracy” charge against President Trump for attempting to overthrow the United States government and Joe Biden:…