by Jason Choi at Twitter’s ThreadReader

The Definitive Thread on FTX
I met SBF before FTX started, and witnessed their rise and fall. I can’t stand @nytimes‘s puff piece.

If anyone wants to know what happened, send them this.

0/ The story of Alameda and FTX can best be summarized by @SBF_FTX‘s philosophy of betting big.

Every major decision they have made is related to acquiring more leverage – via deceptive fundraises, financial engineering, and ultimately, outright fraud, as we will see below.

2/ Supposedly (and as far as I can recall), they had $5M in equity but trying to borrow $200M at 15% APY to finance their market making activities.

3/ Later that year, @FTX_Official planned a launch for July 2019 and closed a $8M seed from several funds, announced in August 2019.

In one investor’s memo, “Alameda & FTX” is cited as a risk, as well as concerns around @SBF_FTX‘s personal split commitment between the two. 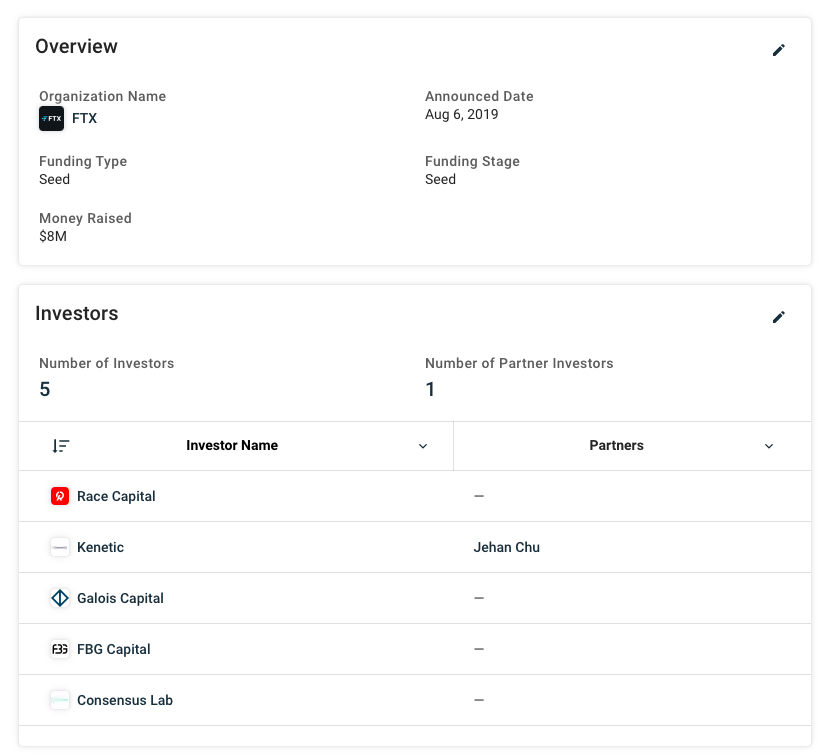 4/ From my primary sources (who will remain undisclosed), @FTX_Official was allegedly started as an easy way to access capital by Alameda due to difficulties in raising for the latter.

This is unprovable short of leaking internal chats, so we’ll leave that for the courts.

5/ In the early days, Alameda being a heavy portion of @FTX_Official‘s volumes was an open secret.

Employees told me Alameda has an exclusive API key that allows faster access than any user – offering a systematic way to profit off clients.

A message I sent to a FTX investor:

6/ Around September 2019, Alameda allegedly attempted to manipulate futures on @binance, which was thwarted by the latter.

However, this would likely mark the beginning of the bad blood between Binance and FTX that spelled the end for FTX…