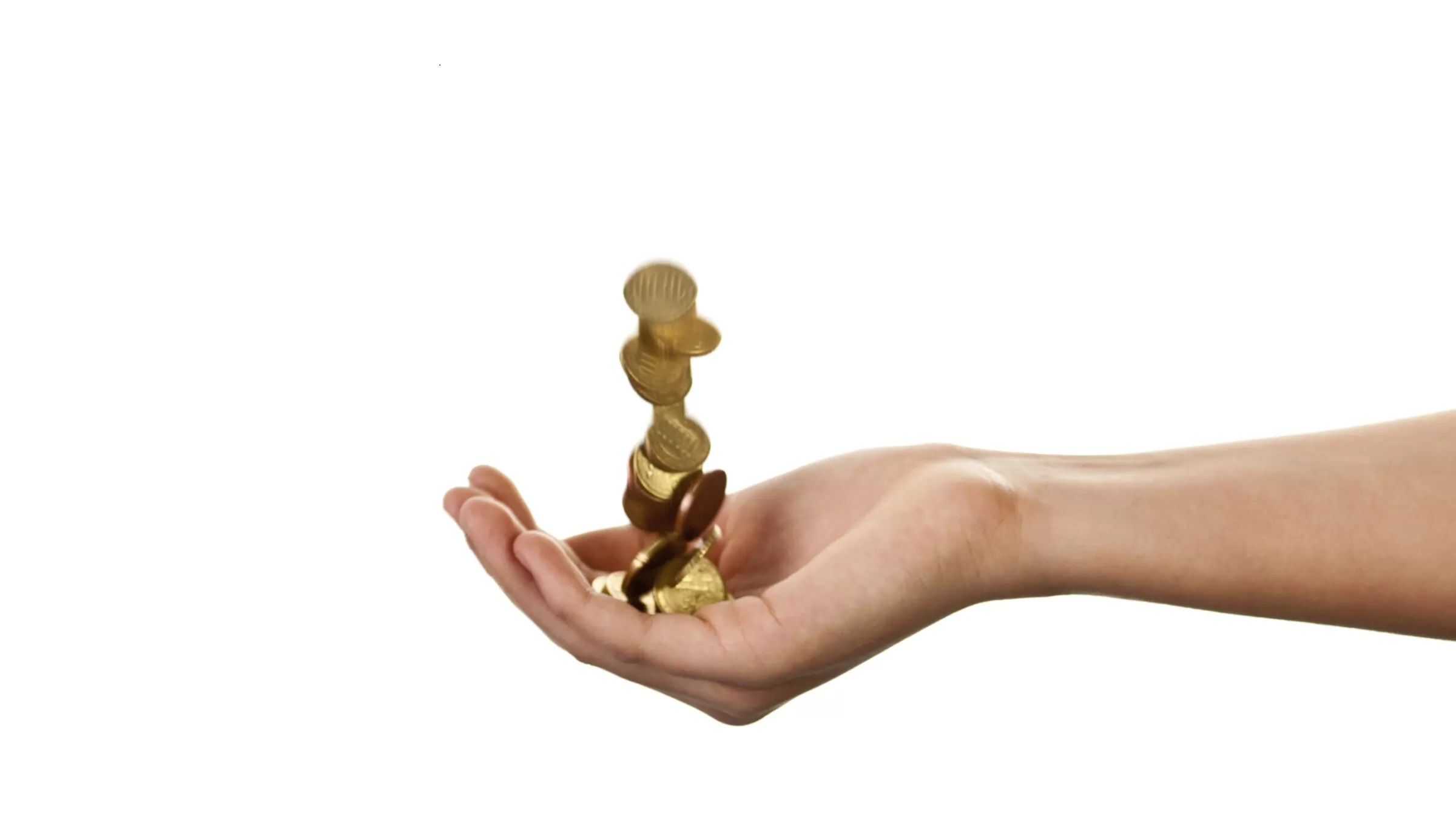 by Eric Boehm at Reason

Federal funds intended to be used for pandemic relief efforts were used instead to pad the paychecks of government employees from coast to coast.

In San Diego, California, for example, some 9,595 county workers were awarded bonuses funded with more than $27 million in federal COVID aid, according to a Treasury Department program set up to track the $350 billion in pandemic funds distributed to state and local governments as part of the American Rescue Plan. Bonuses of $2,500 were paid to County of San Diego employees working in “detention and medical facilities” and other places where county officials deemed “COVID-19 exposure was more likely.” But employees who faced no heightened risk of job-related exposure were rewarded with $1,500 bonuses as well.

In Lexington, Kentucky, public workers deemed to have “held positions and performed duties” that included a “greater risk of contracting COVID-19” were rewarded with $5,000 bonuses, according to the Treasury’s records. In the suburbs of Atlanta, more than 4,400 employees of Gwinnett County, Georgia, received temporary raises ranging from 7.5 percent to 15 percent thanks to more than $11 million in federal COVID aid. And more than $13 million in federal aid flowed to 16,000 employees of Cook County, Illinois, who were awarded bonuses up to $3,000 for the work they performed during the pandemic.

In all, state and local governments have reported spending more than $872 million on so-called “premium pay” for 404,253 of their employees, according to Reason‘s review of the Treasury Department’s data. That’s in addition, of course, to the direct stimulus checks that many of those same workers likely received from the federal government.