21h • 3 tweets • 1 min read
Holy sh*t. This is from DOD IG report on January 6…DOJ supposedly was lead agency but in reality it was DOD.

This explains Schiff amendment. If Pentagon was involved in domestic law enforcement—including surveillance and intelligence collection—they broke the law.

All signs point to deep involvement by military working with DOJ before January 6. Wow. 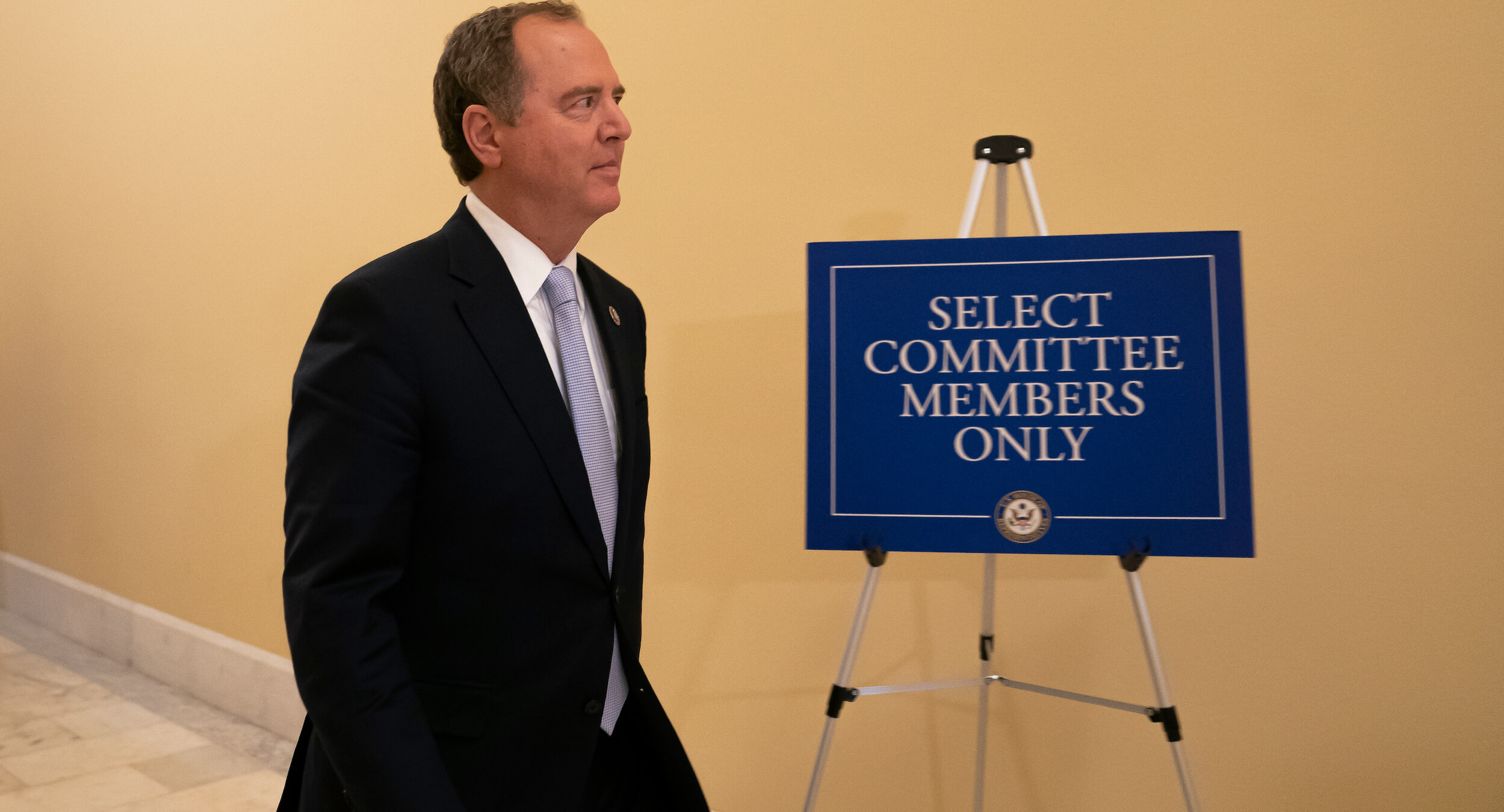 What is Adam Schiff Hiding? › American GreatnessJeffrey Rosen had a secret on January 6, 2021. The then-acting attorney general—Rosen was appointed on December 24, 2020 to replace departing Attorney General William Barr—had assembled a team of…https://amgreatness.com/2022/07/15/what-is-adam-schiff-hiding/
How many feds evaded regular comms channels and used personal devices? Something something missing texts 🤷‍♀️